Are SMEs getting the help they need to continue innovation? 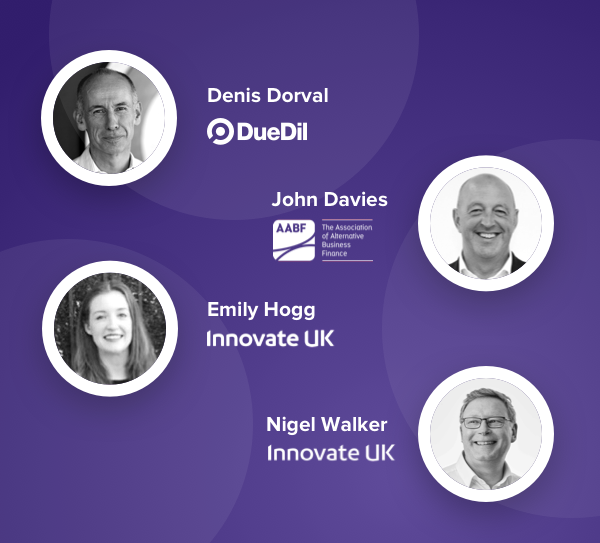 The UK SME landscape is vast and wide. Every business is unique in its own way and, hence, requires unique support during the times like the current coronavirus pandemic. Denis Dorval, our Chief Operating Officer, has discussed the current situation within the SME market with Emily Hogg, Head of Lending & Investment Operations at Innovate UK, Nigel Walker, Head of Innovation Lending at Innovate UK and John Davies, John wears many hats including his post as the Chairman at the Association of Alternative Business Finance. The panel looked at the existing support schemes from the government and how lenders have been able to implement those.

The last few months have caused a lot of uncertainty in the UK’s economy. An ever increasing number of businesses, especially the SMEs, find themselves in a difficult situation. Businesses have to rapidly adapt to a new way of doing businesses by performing some major re-prioritisation and review of their 2020 strategy. We might be seeing one of the deepest recession in decades, globally. The World Bank suggested that the economy will shrink by 5.2% in 2020 (The Guardian). The unemployment rate is expected to pass the 10% mark across a vast majority of countries in the second half of the year. Destruction of demand affected the small business the most. The future of every industry and every company greatly depends on how agile their operational system is. Technology plays a significant role in that.

What has been done to support the SMEs so far?

Bounce Back Loan Scheme (BBLS) which offers loans with the value of up to 25% of turnover or up to 50k. It is a 100% government backed guarantee. It is distributed via 23 lenders.

Coronavirus Business Interruption Loan Scheme (CBILS) - distributed by more than 90 lenders who get a guarantee from the government up to 80% loans of value from £50k to £5m. These lenders have committed over £10.5bn to over 50,000 businesses.

Coronavirus Large Business Interruption Loan Scheme (CLBILS) - offers loans between £50m and £200m and as of 23rd of June, 300 larger businesses have taken advantage of £2.1bn.

In terms of equity finance, a number of measures have been introduced. The Future Fund is leading those and since this has been launched, 252 companies have received convertible loans.

When it comes to innovation and research, Innovate UK is the leading organisation on this front. £750m has been provided by the government to the Innovate UK in response to the coronavirus impact. Nigel Walker said: “The evidence from previous recessions is that R&D gets cut quickly, takes a long time to come back and that impacts on the economy”. He continued: “It is less about access to finance and money to startups but more about using money to encourage new ideas to address the issues around the coronavirus epidemic”.

Overall, British Business Bank has taken a macro approach to supporting the businesses with a number of schemes, while Innovate UK is targeted at the research and innovation heavy businesses specifically.

What happens on the ground level?

Denis Dorval said: “There has been a vast amount of money being made available in some shape or form, but it is important to understand how these above mentioned schemes work at the ground level.”

A number of lessons have been learned since the launch of the schemes and there are a number of ways that the regrowth of the economy could be done. First and foremost, it is important to be clear that the government has not lent any money. All the loans have been lent by the banks and other lenders. They will be able to claim those loans if there is a default. This raises the question of liquidity of lenders and how it could be supported better.

On the other hand, because the interruption of the business operations was longer than initially expected, the level of accumulated losses of the majority of affected businesses is at a high level. What we could be seeing early next year is businesses being overwhelmed by the payments due while having no additional capital available for borrowing. Companies will have to pay their deferred from 2020 VAT as well as the current year’s VAT while starting to repay their loans with interest. To overcome this, "we might see some businesses performing operation “Phoenix” where owners close their existing entities and open new vessels under similar names" - suggested John Davies.

To support the SMEs better, it is important to consider a number of different ways of providing further tailored financial aid for businesses. The current “one size fits all” approach can’t work for very diverse types of UK businesses. Out of 4m companies in the UK only 257,000 employ 10 people or more. 970,000 companies do not have any employees and half of them have a turnover of less than £80,000. John Davies said: “The government thinks that SME is anyone with the turnover of less than £25m, this is not how it should be measured”. To be able to serve such a wide variety of businesses, each financial support package needs to be designed with a specific type of company in mind. Furthermore, some of the industries most affected by the pandemic, such as hospitality and aviation, should be given a priority when it comes to making support available.

Overall, the UK government has been rather efficient in delivering lifesaving support to a large number of businesses. Nonetheless, some lessons are learned and necessary adjustments have to be made in order for the economy to be successfully restarted within the shortest possible time period.

To hear the full discussion, watch "The future of transformation and innovation in the SME landscape" on-demand webinar. 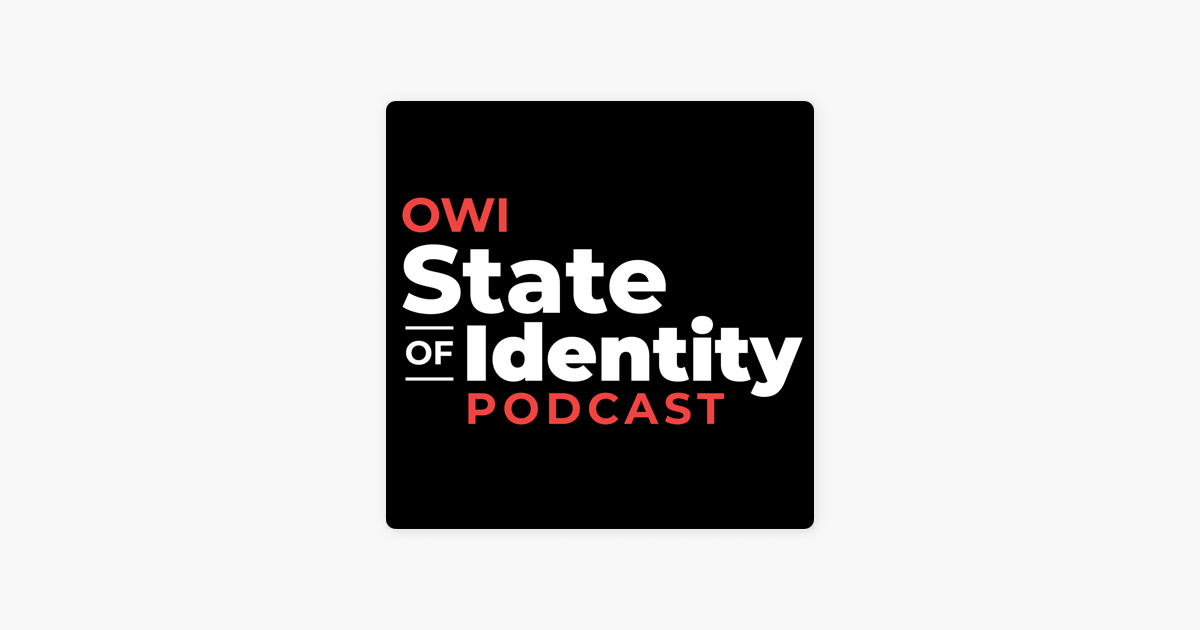 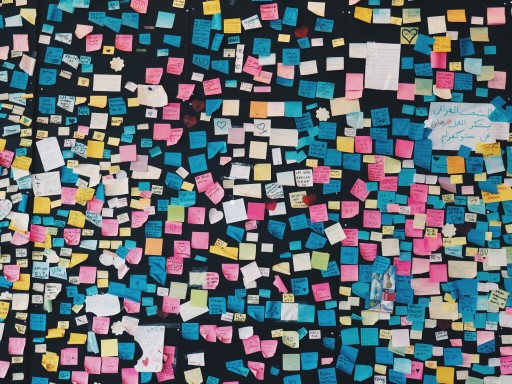 Transforming SME banking takes a big idea, resilience, and staunch commitment. Here's some advice on leading the charge in your organisation. 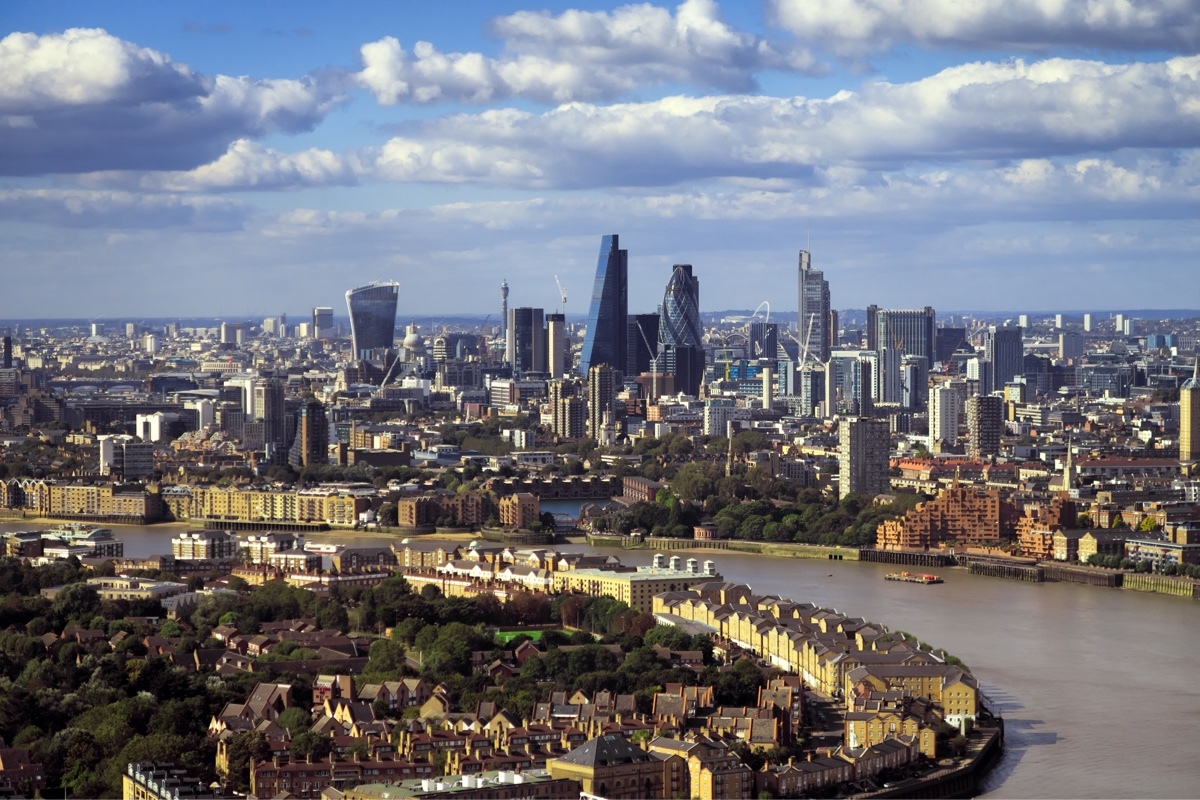 The growing urgency for proactive customer monitoring in commercial banking

Traditional KYB checks aren't fit for purpose and the commercial banking sector must adapt and switch to proactive in life monitoring of customers.