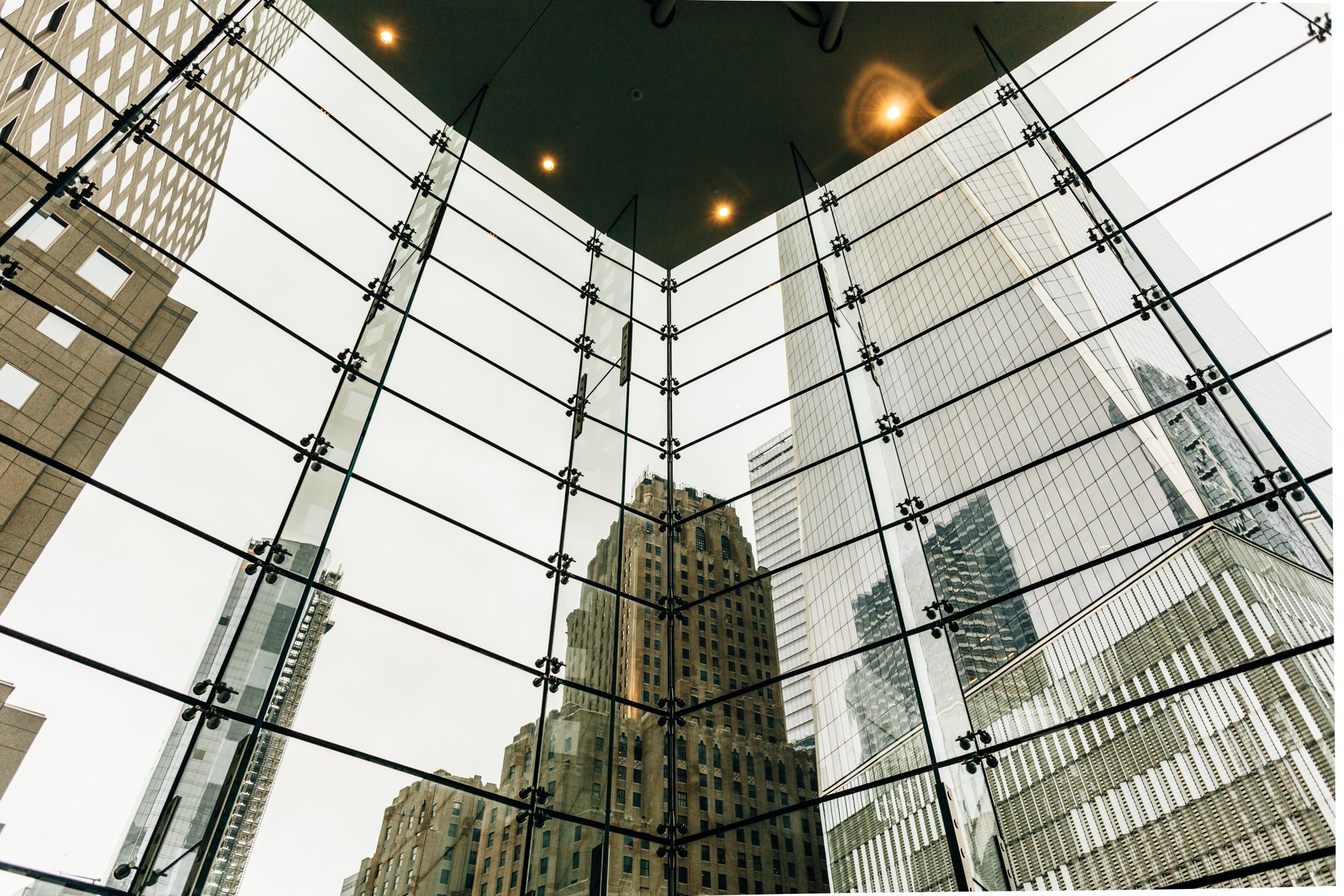 Verifying customers in seconds: How Banked accelerated its onboarding with DueDil

With competition in the digital payment industry threatening a race to the bottom, how do you stand out and add value?

That’s what the team at Banked, the London-based start-up looking to revolutionise the digital payment space with a mission centred around speed, transparency and accessibility, have been asking themselves since forming back in 2018.

Frederika Johnstone, the company’s Head of Operations believes the best place to start is finding efficiencies.

As the business began to level-up its offering, and demands on its onboarding and compliance processes increased, she looked for a solution that would help the team evolve and move faster – and that’s where DueDil came in.‍

Turning onboarding into a competitive advantage with seamless integration‍

Initially, Banked focused its attention on individual consumers. This proved to be costly, time-consuming and limited when it came to customer insight.

This year, they’ve switched to working with merchants instead – and with it, a move to KYB, rather than KYC.

To ensure its KYB processes were safe and secure, Johnstone and her team needed a way to vet businesses instantly, before they even entered the system.

“It took us two conversations with DueDil to start using the platform. We signed an agreement, and then it was live on the Friday'', says Johnstone.

“All it needed was George, one of our engineers – rather than a whole team – to link the two systems and we were up and running within a day and a half,” Johnstone continues. “If you compare that to what’s available from the competition, the difference is striking.”‍

Verifying businesses in five seconds, not one day‍

The merchants Banked engaged with tended to be of a certain size, using separate accounts each time they interacted with different businesses.

Typically, this would cause onboarding delays, but DueDil reduced the process almost to an instant.

“Having DueDil embedded into our process meant we could verify businesses in five seconds, rather than a day”, Johnstone says. “Before, we’d either have to manually assess, or go back asking for additional information.

“Now, those instances are extremely rare – and we’ve got the time to look into the things that need attention”.

Banked transformed the way it worked with streamlined onboarding and compliance processes. “Essentially, you’re outsourcing efficiency”, Johnstone continues. “It was clear early on that using DueDil was a huge win for us”.‍

Banked draw further efficiencies from DueDil’s analytics. Real-time notifications  ensure compliance support is provided where necessary, as well as analysing each point in the onboarding journey.

“You only know how well a process is working once you see the data,” says Johnstone. “ We wouldn’t be able to do that without DueDil.”

DueDil also helped the business maintain a laser focus on the data they needed, rather than over-indexing on metrics that had little impact to their broader KPIs.

Joe Pettersson, Banked’s CTO, reinforced this idea during a recent DueDil roundtable [link]: “We try to remain honest and approach metrics on an individual level. For us, the big question is always whether each data stream is really going to help our business move the dial.”‍

Eliminating manual checks to reduce human error and save time‍

Before DueDil, the work required on the KYC and KYB frontlines was a huge drain of resources. Double- and triple-check processes not only absorbed manpower, but were often unreliable.

“In short, it wasn’t working”, says Johnstone. “People were missing things, or you’d have four companies that take an hour each to go through manually, and then you’d have lost half your day. It wasn’t making sense for us at all.”

For Johnstone, Pettersson and the rest of the team, it was clear this had to change.

“Whatever your approach to risk, due diligence shouldn’t be a secondary thought,” Johnstone says. “I fundamentally believe that KYB should be an ongoing process. It should never go away.”‍

‍To find out how DueDil can help transform your customer onboarding and deliver KYB with ease, get in touch with one of our product experts now. 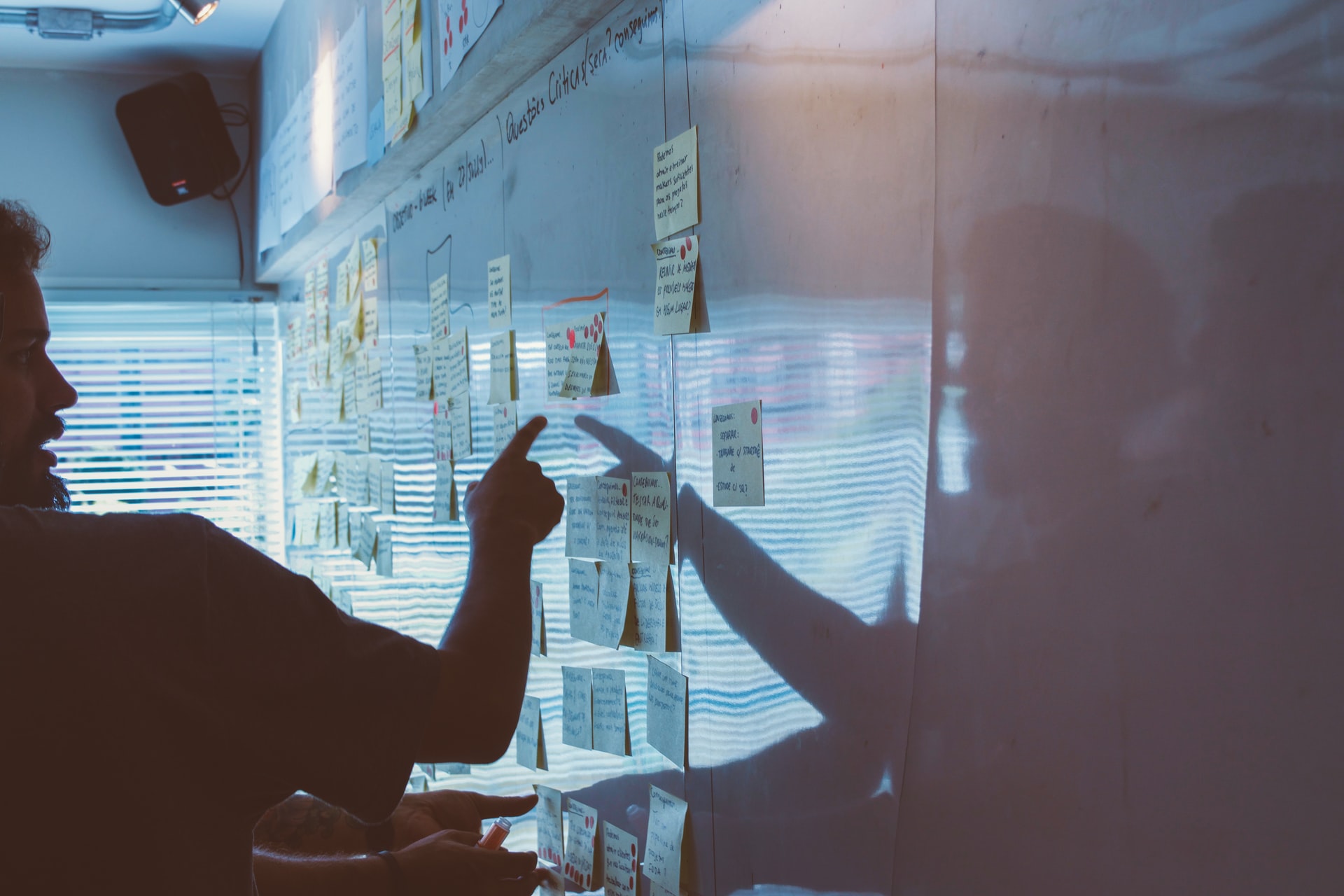 Responding to a pandemic: how Newable Finance changed its business model and found a way to grow

Newable Finance transformed its go-to-market strategy after COVID disrupted its business model. This is the story of how it did it and DueDil's pivotal role. 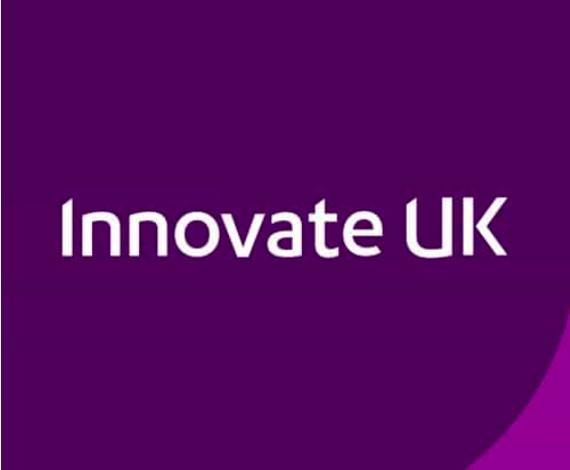 To ensure that the right SME businesses get support, Innovate UK uses DueDil to quickly and accurately assess the lending potential of every application. 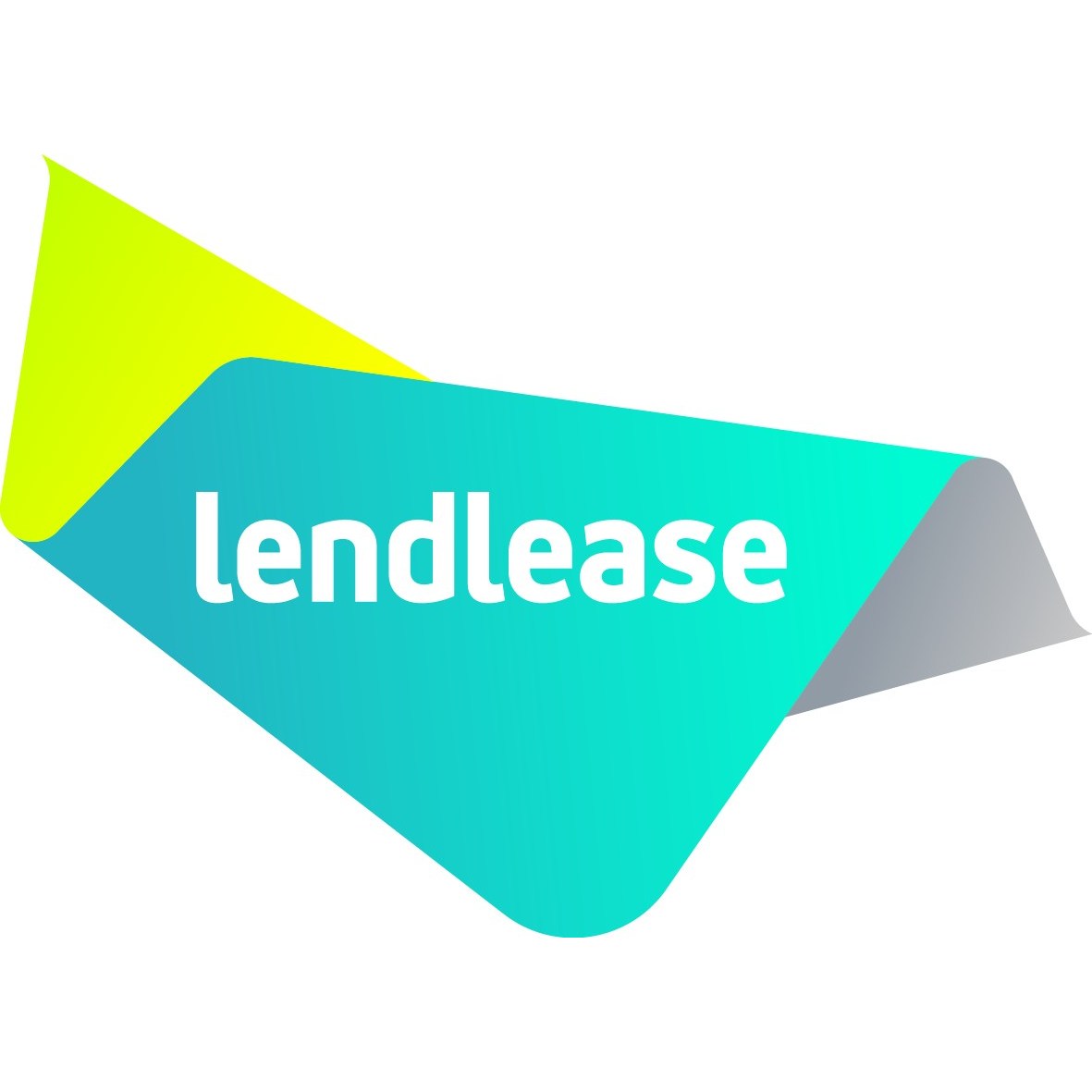 How Lendlease efficiently monitor risk with the DueDil API

Read this case study to find out how an international property development and infrastructure company, Lendlease, uses DueDil API for risk monitoring.