How government and lenders can make CBILS fit for purpose 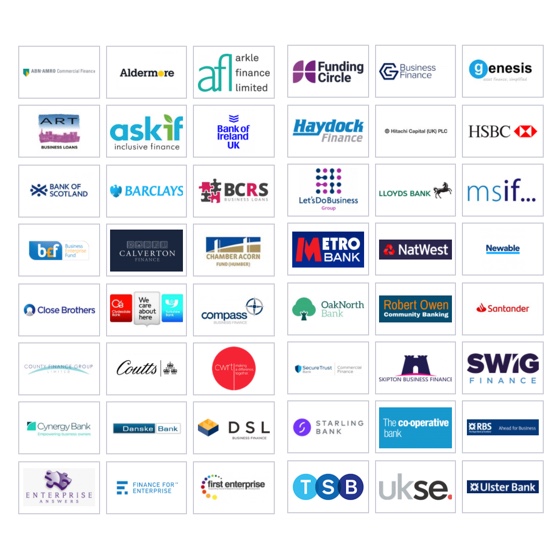 It has been three weeks since the UK government pledged up to £330 billion of loan guarantees and grants. In that time 6000 loans applications have been approved and £1.1 billion lent to businesses affected by Covid-19. Although the speed of loan approval has increased, it has been nowhere near fast enough.

This slow start has been disastrous for both SMEs in need of cash and for the credibility of the scheme itself. It has also emerged that many of the loans approved were granted by a single lender - the government-backed Royal Bank of Scotland.

Following criticisms of a large hole in the middle of the scheme, it was expanded to include firms with turnovers of over £45m with the launch of CLBILS (Coronavirus Large Business Interruption Loan Scheme), set to go live on Monday. These are positive changes, but they do not go far enough, and the government needs to act quicker if it wants to protect vital segments of the SME economy.

The potential impact of government support

Insights from DueDil’s Business Information Graph (B.I.G.)™  put into context just how large the potential impact could be if SMEs can’t get fast access to working capital. There are 10,797 mid-size companies eligible for CLBILS support, employing a total of 5.4m people - this is equivalent to the number of people employed by the entire public sector in the UK.

Of these eligible companies about 70% of them sit OUTSIDE London, showing the significant role these businesses play in regional economies. Considering that 4.5m smaller businesses were already eligible for CBILS, it means that companies employing roughly half of all people in paid employment in the UK are likely to fall under the schemes.

SMEs typically hold low balances of cash on hand -- generally less than 30 days’ worth. If lenders aren’t able to get money to businesses fast enough the impact of an increase in business failures could reverberate through the economy. First, by creating a wave of late payments that stress creditors, potentially triggering more failures; and second, by adding an additional burden on the government’s finances from an increase in unemployment support.

What does the government need to do to kickstart lending?

Both CBILS and CLBILS got off to rocky starts. A lack of clarity around eligibility criteria has confused things at a time when SMEs are struggling to navigate complicated application processes and collate information required to prove viability.

There have also been questions as to whether the 80% guarantee goes far enough, with calls from politicians, business leaders and the Chief Executive of UK Finance for the government to back 100% of the loan value. In Switzerland, where loans are fully guaranteed by the state, banks have handed out £12.4bn to more than 75,000 businesses in the space of a week.

Understandably the government does not want to encourage reckless lending when taxpayers will ultimately foot the bill. However, more drastic measures may be necessary if loans continue to be granted as slowly as they have.

Adding to the slow progress has been the relatively small number of lenders currently in the scheme - what started with 41 has now expanded to 48. Contrast this with the Paycheck Protection Program in the US, which has 5,000 banks taking part and has already lent the entirety of the $350 billion originally outlined, across 1.6 million loans.

The British Business Bank is naturally hesitant to approve lenders without doing thorough checks, but there is clearly an urgent need to expedite the process. One alternative would be to temporarily approve new lenders under a probation period, with a requirement to report on lending. This could drastically increase the number of lenders in the scheme, including FinTech lenders who are eager and ready to scale up their application processing.

What can we learn from how lenders have responded so far?

Lenders in the scheme have been criticised for not lending fast enough, and this seems to be due to a combination of reasons. Firstly, they are just not in a place to scale their application processes quickly enough to handle the volumes we’ve seen in the last few weeks.

A look at the websites of the 40+ lenders involved reveals a hodgepodge of application forms, contact forms and telephone numbers for SMEs to navigate. Only a handful of lenders were able to offer anything like a seamless digital process in the early weeks, with some directing applicants to telephone their local bank branch or wait for a call back.

Secondly, lenders are rightfully concerned about helping their existing customer base before onboarding thousands of new customers, where they have little visibility of financial performance. What we’re hearing from those frontline lenders is that there’s already a huge demand from existing customers for support and that they’ve been quick to put in place initiatives to help them in the first instance.

What needs to happen next?

It’s not just the government that needs to provide greater clarity. Lenders equally need to step up and be transparent in three key areas. First, clarity around the terms of the products they are offering; second, on how long it will take to process an application; and third, by promoting alternative forms of lending, even if the lender does not offer them.

This will help ensure SMEs are appropriately informed about their options -- particularly useful for businesses that do not typically rely on credit facilities.This will give greater peace of mind and allow for more short-term and long-term planning.

Another key way to speed up the processing of applications would be for lenders to adopt a common application form so that small businesses only have to complete their information once in order to apply for loans from multiple institutions. This minimizes paperwork at a time these businesses are facing extreme pressure on multiple fronts.

This is an industry that has been crying out for digital transformation, and CBILS/CLBILS has only emphasised how urgently changes are needed. Let’s make the best of this unfortunate crisis and rise to meet the challenge together. 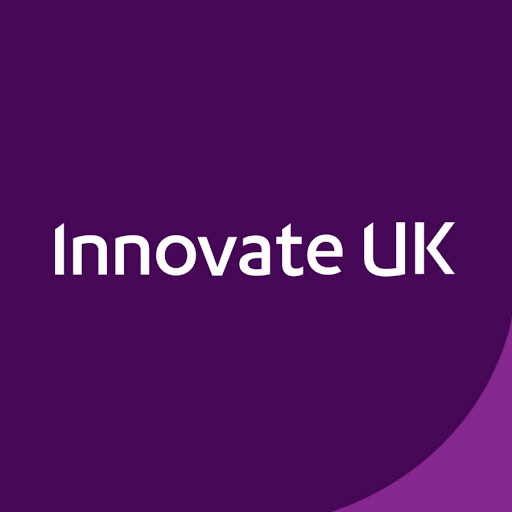 DueDil and Innovate UK partner to accelerate support package loans to SMEs that are heavily involved in Research and Development, find out more.

Initiatives like CBILS and BBLS have launched to get SMEs the funding they urgently need, read more about why FinTech should be at the heart of such schemes. 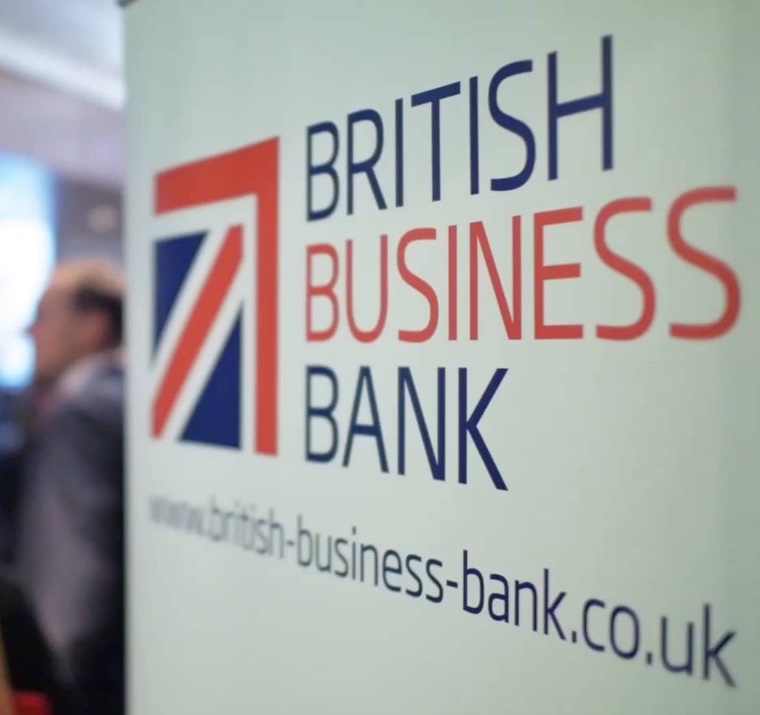 We spoke to the British Business Bank to give some clarity on CBILS, the amounts involved and what they are doing to help SMEs and accredit more lenders.