We’re a Finalist in the British Bank Awards 2020 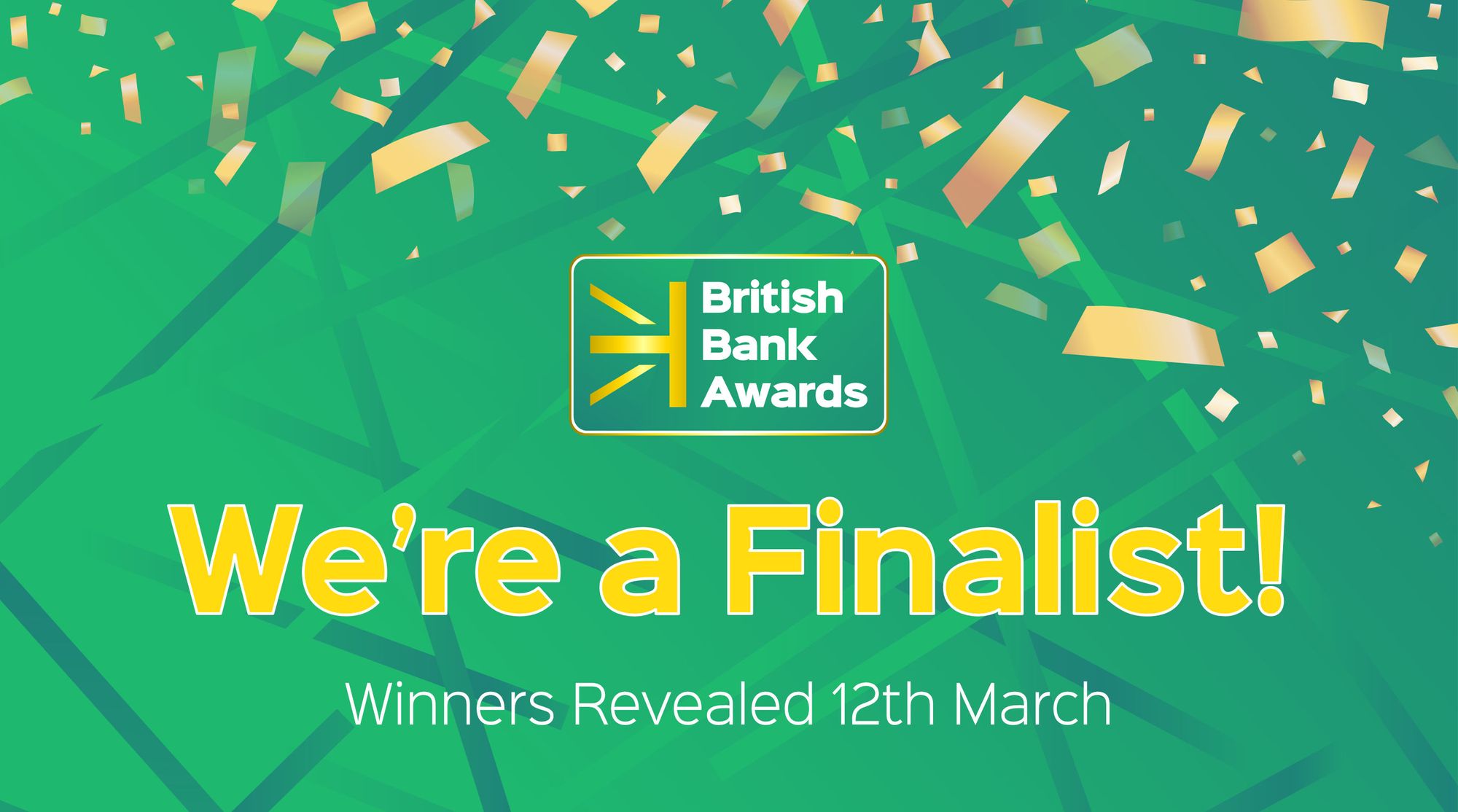 The British Bank Awards aim to find the best financial products, hottest innovation, and the most trusted financial brands and partners. These awards are voted for by customers and so far over 21,000 have voted for more than 180 different companies.

We are delighted to be named a finalist in the RegTech Partner of the Year category at the British Bank Awards for the second year running. I would like to thank all of the clients who nominated us for the award, and the whole team at DueDil, for continuing to deliver an excellent service.

If you haven’t voted just yet, there’s still time, as voting is open until 9th February. We’ll find out if we’ve won at the awards ceremony in London on the 12th March 2020.

Now in their sixth year, the British Bank Awards are run by Smart Money People, and have become the most widely reported banking awards in the UK, with press since 2017 including The Daily Mail, The Guardian, Sunday Express, The Daily Mirror, The Spectator, Daily Record, Finextra, The Memo and The New Statesman among many other publications.

The British Bank Awards aim to discover and recognise the firms that are working hard to deliver great products and services for their customers. With the financial services industry becoming more competitive every day, all Finalists should be very proud of the great feedback they’ve received from their customers.

With a range of categories including ‘RegTech Partner of the Year,’ ‘Best Banking App’ and ‘Customer Service Champion’ the British Bank Awards 2020 will help to better guide millions of customers looking for the best financial services firms to do business with.

Voting continues until 9th February 2020 - Vote for DueDil as RegTech Partner of the Year here. 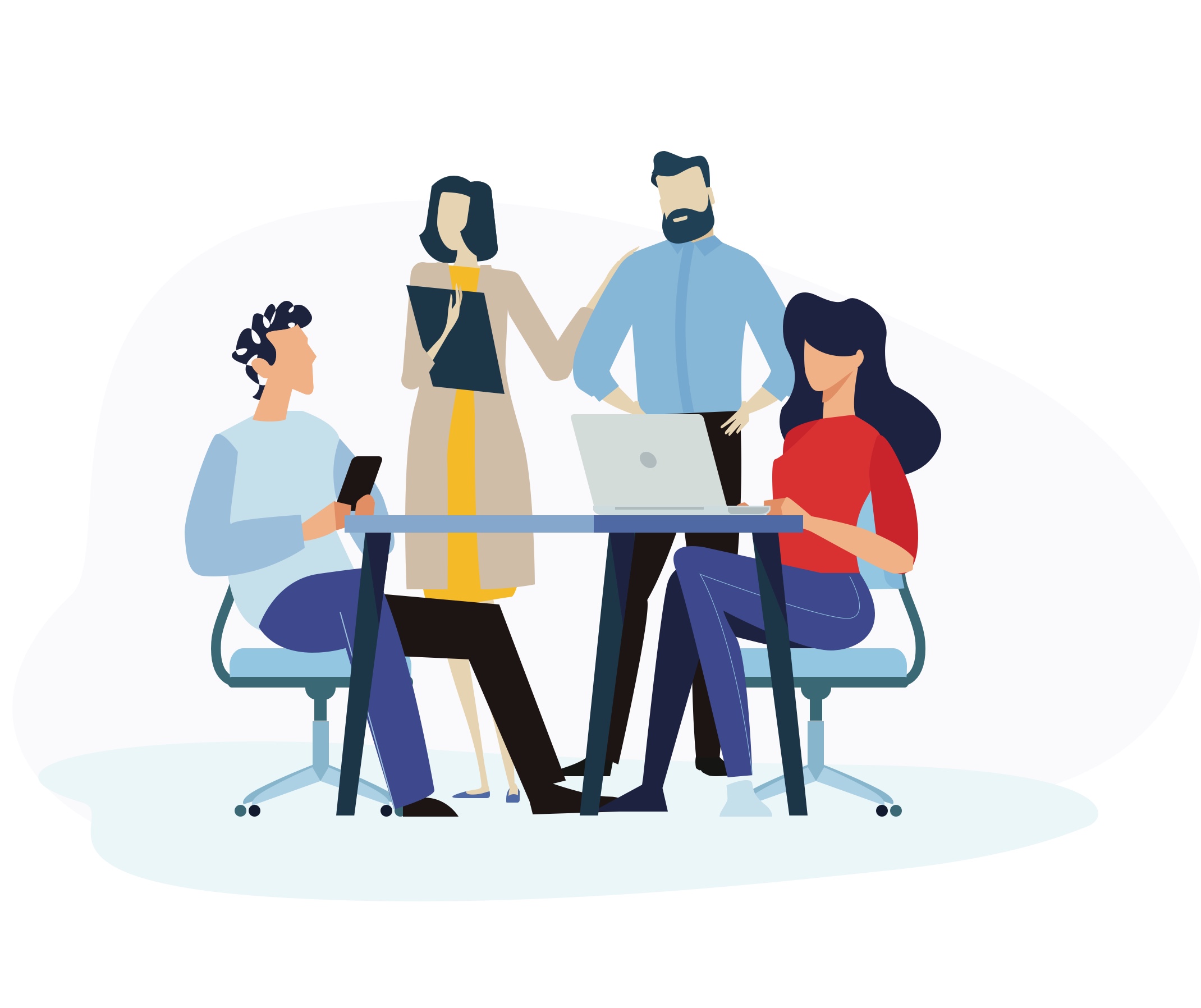 Whether you’re an established platform solution, an independent software vendor, a consultant or systems integrator, we want to hear from you. Find out more. 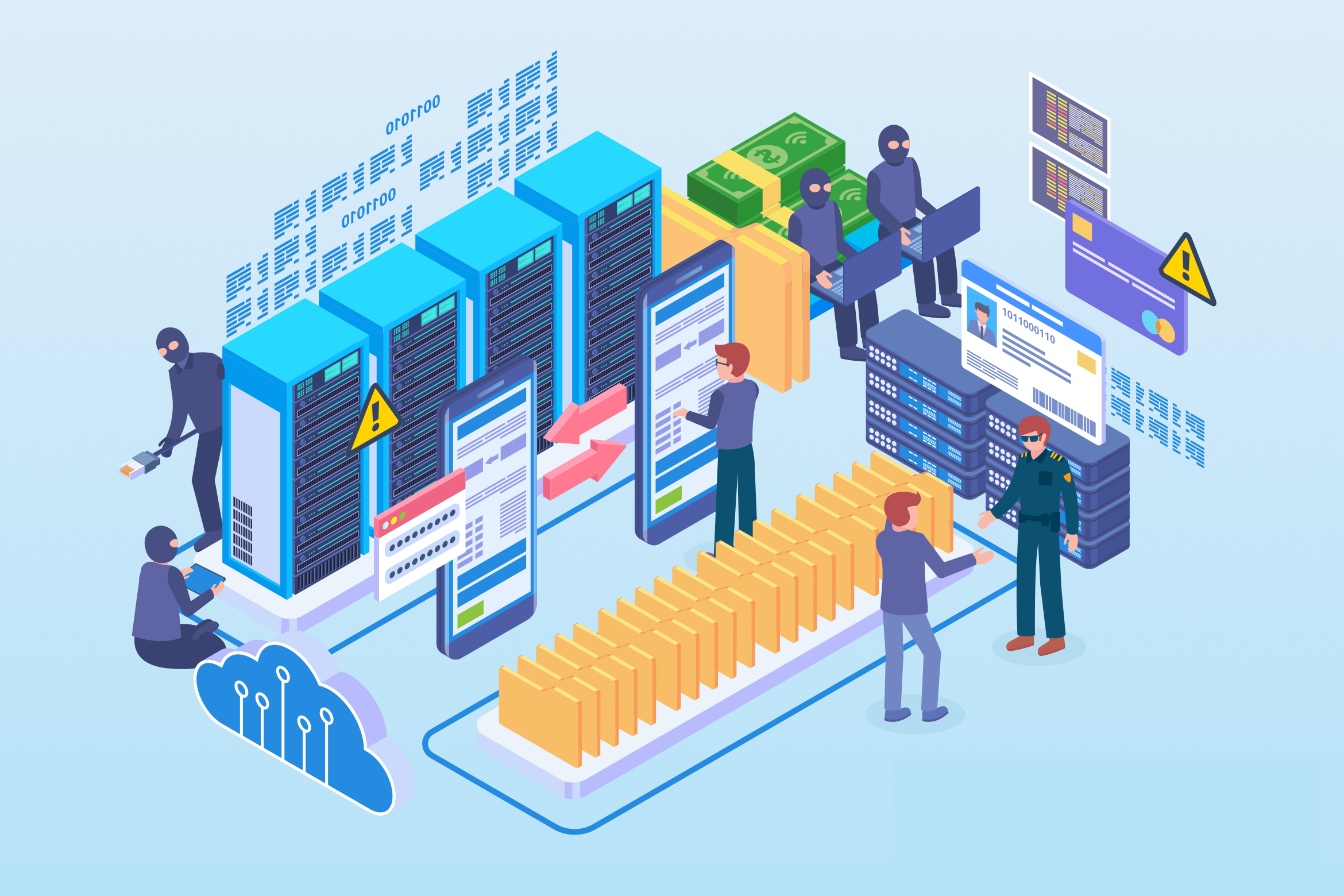 How to reduce fraud with integrated risk solution processes

Risk management is a crucial part of any business, which is why companies work to analyse potential customers, clients and partners before onboarding. 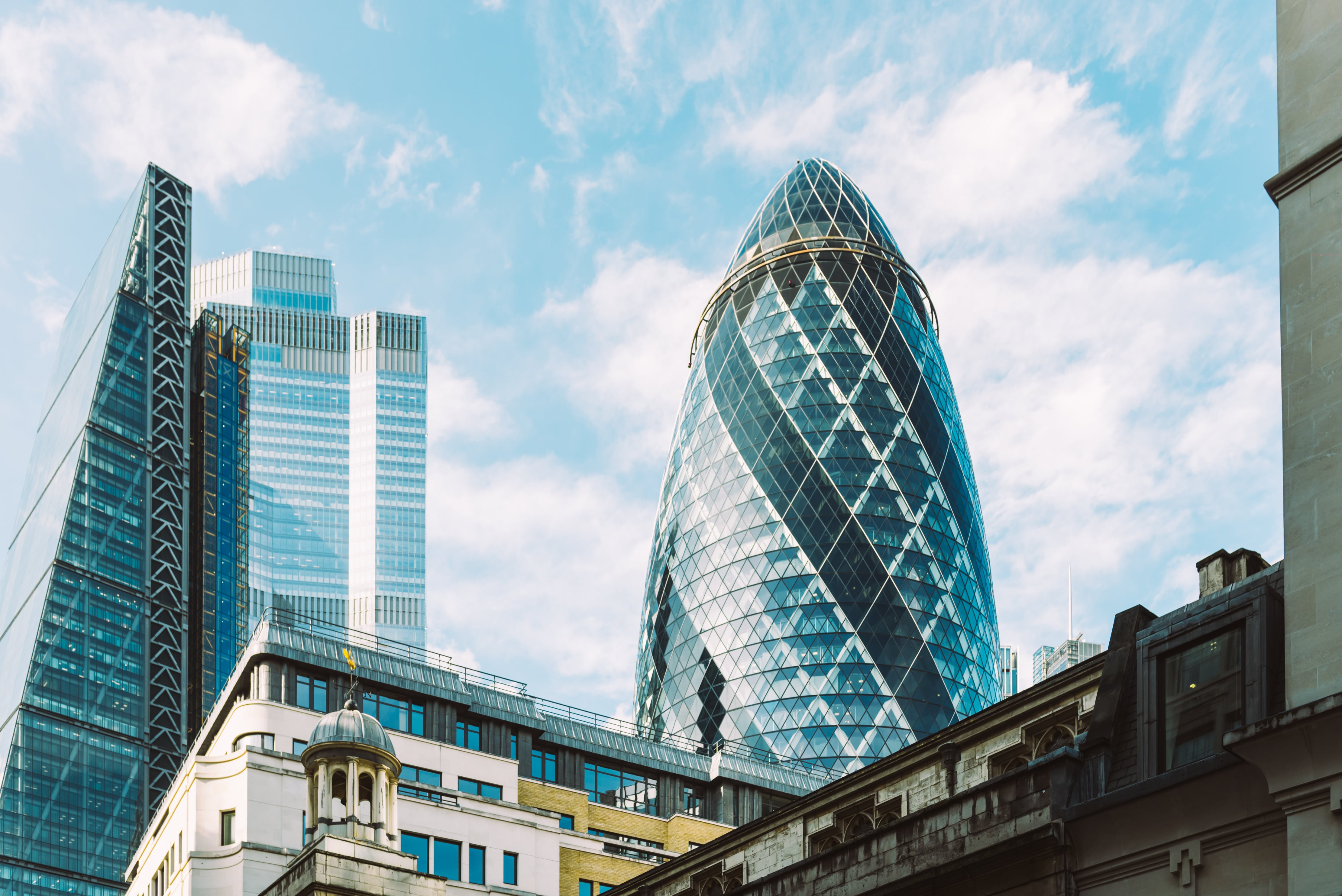 Risk management and compliance have always been priorities for banks and financial service institutions, even more so since the great crash of 2008.