What are capital gearing ratios (and why do they matter)? 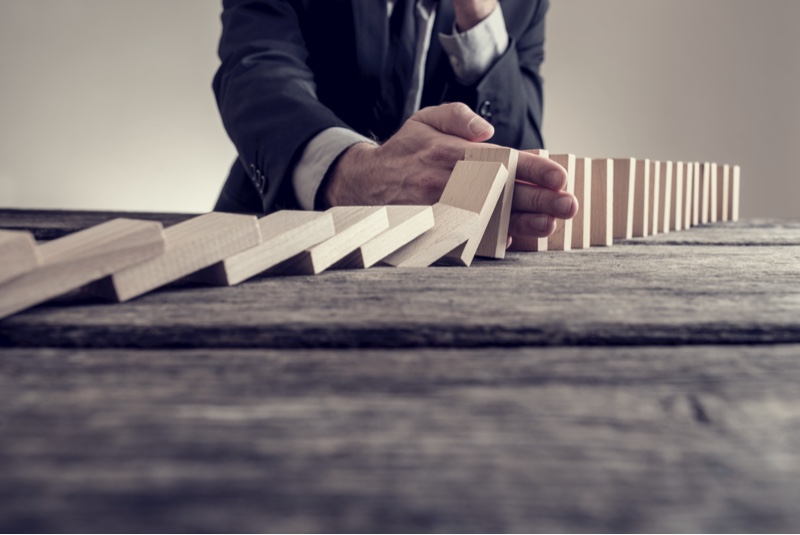 In the past, I’ve mentioned before that I don’t have the benefit of a formal financial education, but I’m obviously keen to get the most out of DueDil – and I’m sure you are as well – so I’ve been taking time to investigate some of the search features that I didn’t fully understand when I came on board.

This week, let’s take a look at Capital Gearing Ratios, see why they matter, and how you can use them to more accurately identify and profile businesses.

What are gearing ratios?

Also known as financial leverage, a company’s capital gearing ratio shows how much debt it has been taken on, compared to its available equity.

In most cases, a business will take on this debt to help bankroll an acquisitions, or occasionally to fund its day-to-day operations during a period of expansion or consolidation. Let’s take a closer look at the former.

From time to time, a business might decide to carry out a ‘leveraged buyout’ (LBO) of another business. Essentially, this involves using borrowed money to fund the acquisition.

In some cases, the percentage of debt employed for the purchase is quite high. If a business decided to use 90% debt and 10% of its existing equity to fund the purchase, this would be considered a ‘High Debt Ratio’. Ratios like this can (and have) led to disaster in the past. As the ratio approaches 100%, interest payments go up and it becomes harder for a company to meet the required payments.

There is however, a way to reduce your gearing ratio during a LBO. If a large portion of the equity involved is owned by common stockholder, then a company is described as being ‘low geared’. The opposite of this is, naturally enough,‘high geared’, which occurs if the equity is made up of funds that have a fixed interest or bear regular dividends.

Why are they important?

If all of that sounds complicated, fear not. We’ve made it straightforward to understand what gearing a company is using our advanced search… but why would you want to?

Make no mistake, gearing is vitally important if you are an investor in a business (or are planning to become one). Taking on a little debt can be a cheap source of funding for many companies, but it’s also a key indicator of their financial standing.

A highly geared company will have to pay more interest on it’s loans, so the higher the gearing, the more risky the investment. Banks are usually loathe to give loans to companies with a very high gearing ratio.

What is an acceptable ratio?

A tricky question, particularly in the field of startups, where a company may have no actual revenue stream, but enormous potential. Borrowing heavily can sometimes be a good sign – one of confidence and potentially fast growth in the near future. Similarly, having certain fixed liabilities can be a method of producing a higher payout for shareholders.

Gearing ratios have always varied wildly across businesses and sectors. The amounts involved also obviously vary enormously, so setting a base rate is tough.

Net gearing ratios are calculated by dividing total debt by total equity. A low-geared company will therefore be able to pay of debt more effectively (If your ratio was 20%, you’d be able to pay your debt off five times over).

Because of this, a high gearing is generally anything over 50%. A low gearing would be below 25%, and anything between 25% and 50% is considered reasonably normal for an established business with reliable income streams.

Outside of these figures, you may want to reconsider your investment.

You can check out gearing ratios (yes, including ours) via DueDil’s advanced search feature. 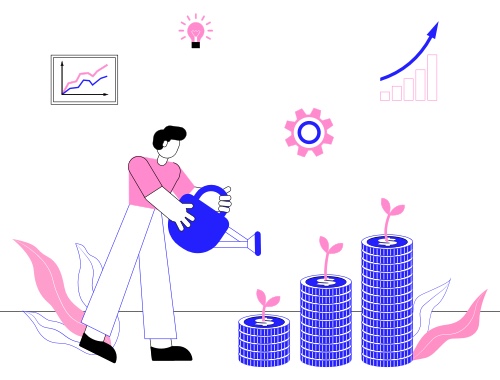 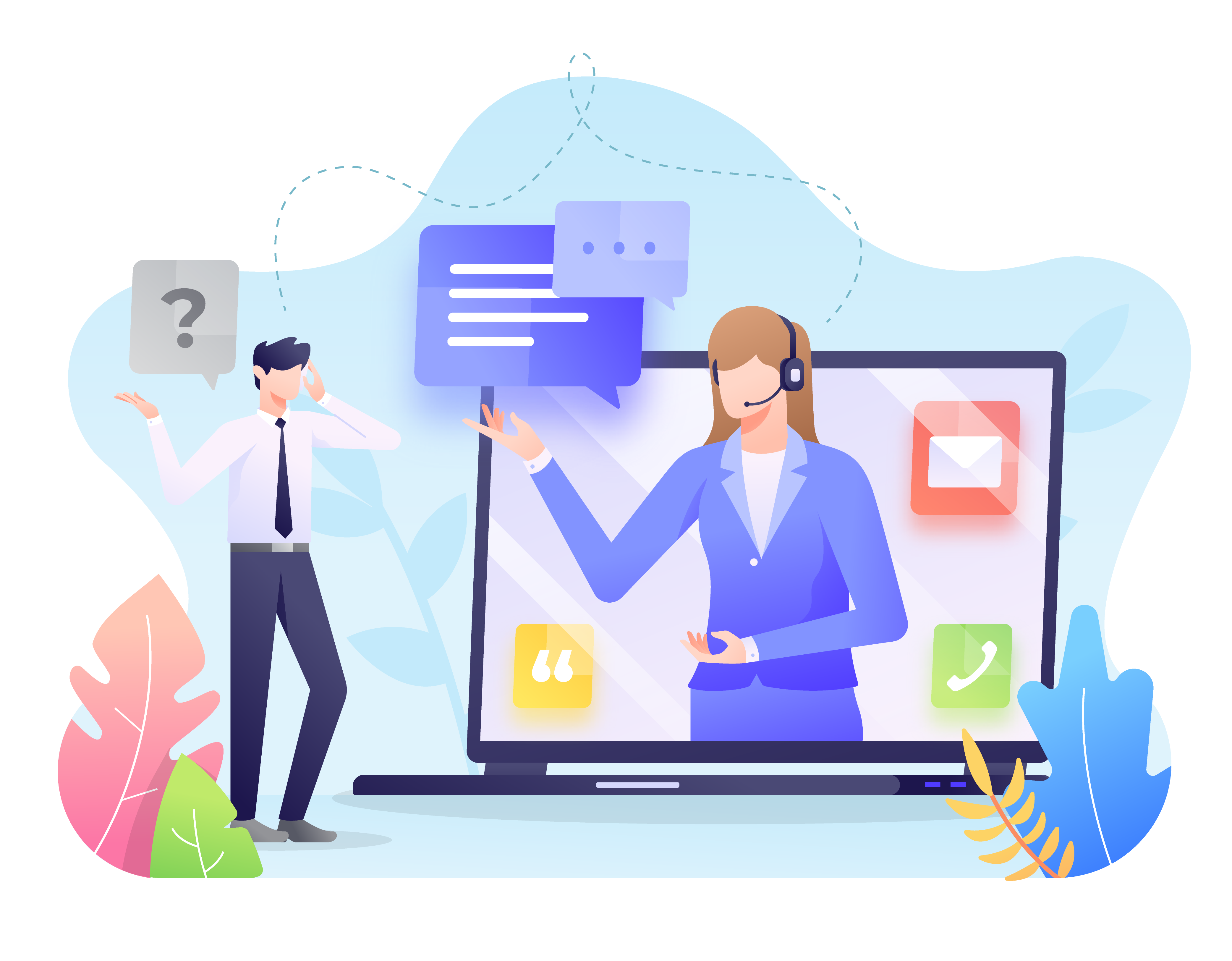 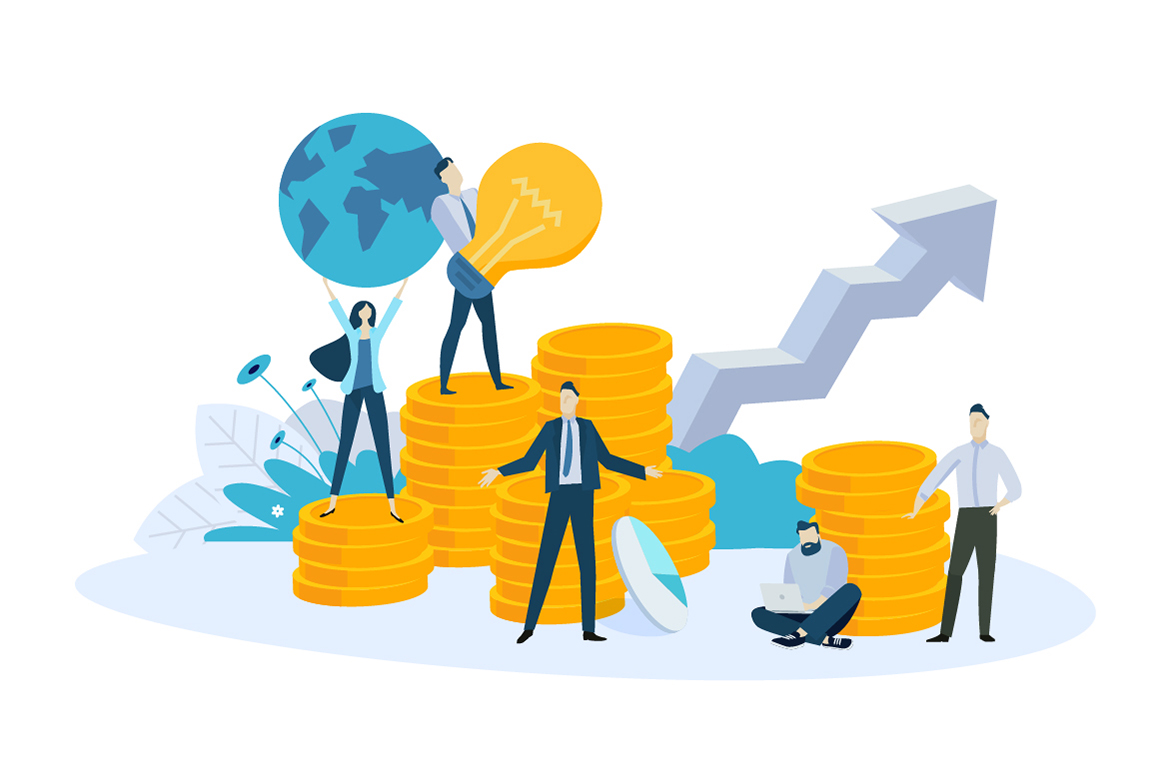 What should banks be doing to remain relevant, run themselves better and ultimately survive in the next era of business banking?