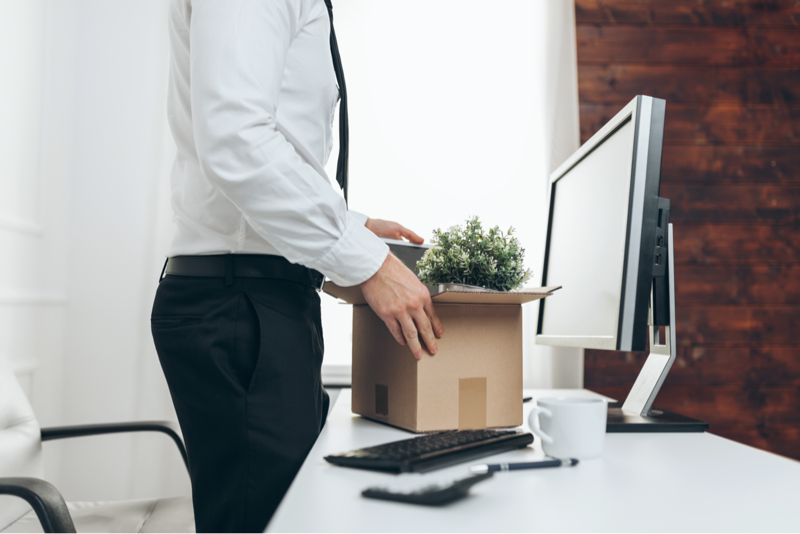 Two words you never want to say (or hear) in business are “you’re fired.” But, if you ever find yourself having to utter those dreaded words to one of your underperforming sales staff, here’s how to do it with tact, diplomacy and sensitivity.

We can’t all be like “Britain’s most belligerent boss” on The Apprentice. For most of us, letting go of underperforming staff isn’t second nature to us.

The reality though is that hiring and firing are both part of business and releasing salespeople (the lifeblood of any business) presents an especially thorny and emotionally-charged conundrum. It’s not simply a case of hiring slow and firing fast.

So, when you next see your sales manager walking around the office like a Resident Evil zombie on heat, you’ll have a newfound respect for them. They’ve probably earned it.

Not cutting the mustard?

Sometimes, a salesperson doesn’t live up to your expectations. They very rarely improve and, even when they do, it’s at the pace of a three-legged horse in a derby.

Given the exceptionally fast pace of business, there’s no time to play catch-up, so keeping an ineffective salesperson in post just isn’t an option.

As the sales manager and steward (or co-steward) of your company’s finances, you have some fiduciary responsibility to the company to do one of three things to the underperforming among your team:

Remove and replace them.

Are you seeing red?

The head honchos have decided that retraining and reassignment aren’t viable options for your underperforming sales team member. Does this mean that selecting option 3 and cutting them loose is now a foregone conclusion? No, it doesn’t.

But here are four ‘red flags’ to keep your eyes peeled for. You should seriously consider firing an underperforming salesperson when:

1.You decide that they don’t have the ability or aptitude to make progress within a reasonable period of time.
2.They’re not progressing fast enough towards profitability.
3.The time, resources and energy you must devote to them is affecting other staff or damaging the company’s reputation.
4.They don’t see a problem (or they think everyone else is the problem).

But rather than attempting a Hulk-style smash ‘n grab, the key to avoiding a money-sapping lawsuit is to treat an underperforming salesperson fairly. Handle them in exactly the same way you would like to be treated if you were in their shoes (or hoofs).

Here are seven questions to help guide you through the labyrinthine process of firing an underperforming salesperson (or anyone else for that matter):

Any company worth its salt has a written policy in place for terminating staff (buried in an employment contract, contract for services or the trusty staff handbook). Assuming your company has one, you should follow it to the letter.

Most company policies detail specific steps to follow throughout the dismissal process, covering everything from getting the buy-in to fire the salesperson from personnel all the way up the chain of command to settling on a termination date.

Firing demands fairness, so be sure to have a valid reason for firing the salesperson (underperforming is not always enough, but see the other red flags above).

You not only have to be fair, but you have to be seen to be fair. In other words, if you’re not fair across the board (that is, to all staff), you could find yourself on the wrong end of a judge’s gavel.

This is where the human resources department comes in (if your company has one).

Even if you’re reasonably well-versed with employment law, you’ll want to be doubly certain that you’re not breaking any laws when you part ways with the salesperson.

So, if your firm doesn’t have a personnel department, consult your firm’s legal eagles ahead of the termination. Failing that, you’ll need to get swotting on Halsbury’s Laws.

4. What documentation do I need outlining the reason(s) for termination?

Fortunately (or unfortunately, depending on which side of the fence you’re on), the axiom “The devil is in the detail” doesn’t apply here.

Technically, there’s no formal requirement for paperwork detailing the specific reason(s) for letting someone go. That said, consistently documenting underperformance is key when firing a salesperson for not fulfilling their obligations.

You’re encouraged to keep a record of:

With a paper trail of evidence of unsatisfactory performance (and other turn-offs like absenteeism, misconduct or general tardiness), you’ll bolster your company’s chances of mounting a ‘dream team’ defence should the fired salesperson bring legal action against them.

5. When and where should I fire the salesperson?

There’s no ideal time or place to fire someone, but you’ll be best-served by observing two cardinal rules.

One, never fire someone (anyone) over the phone. Two, always afford the departing staff member the courtesy and respect of a face-to-face exit interview. As awkward as it may be, it’ll be a lot less troublesome in the long run.

6. What should I say to the salesperson when I fire them?

No firing script exits for what to say and how to say it, except that you should stick to your plan, be professional at all times and expect (accommodate even) a range of emotions including shock, anger and sadness to boot. After all, a lost job means lost income. Empathise. How would you feel if the shoe was on the other foot?

7. Should I let other staff know about the firing?

The last thing you want when firing a salesperson is Chinese whispers circulating the office, so do yourself a big favour and call a quick staff meeting after the firing to nip any rumours in the bud.

You’re not under any obligation whatsoever to disclose the reason for the termination, only that the salesperson is no longer with the firm.

Firing someone is never gonna be easy (on either side), but you can make it easier by leading with empathy. 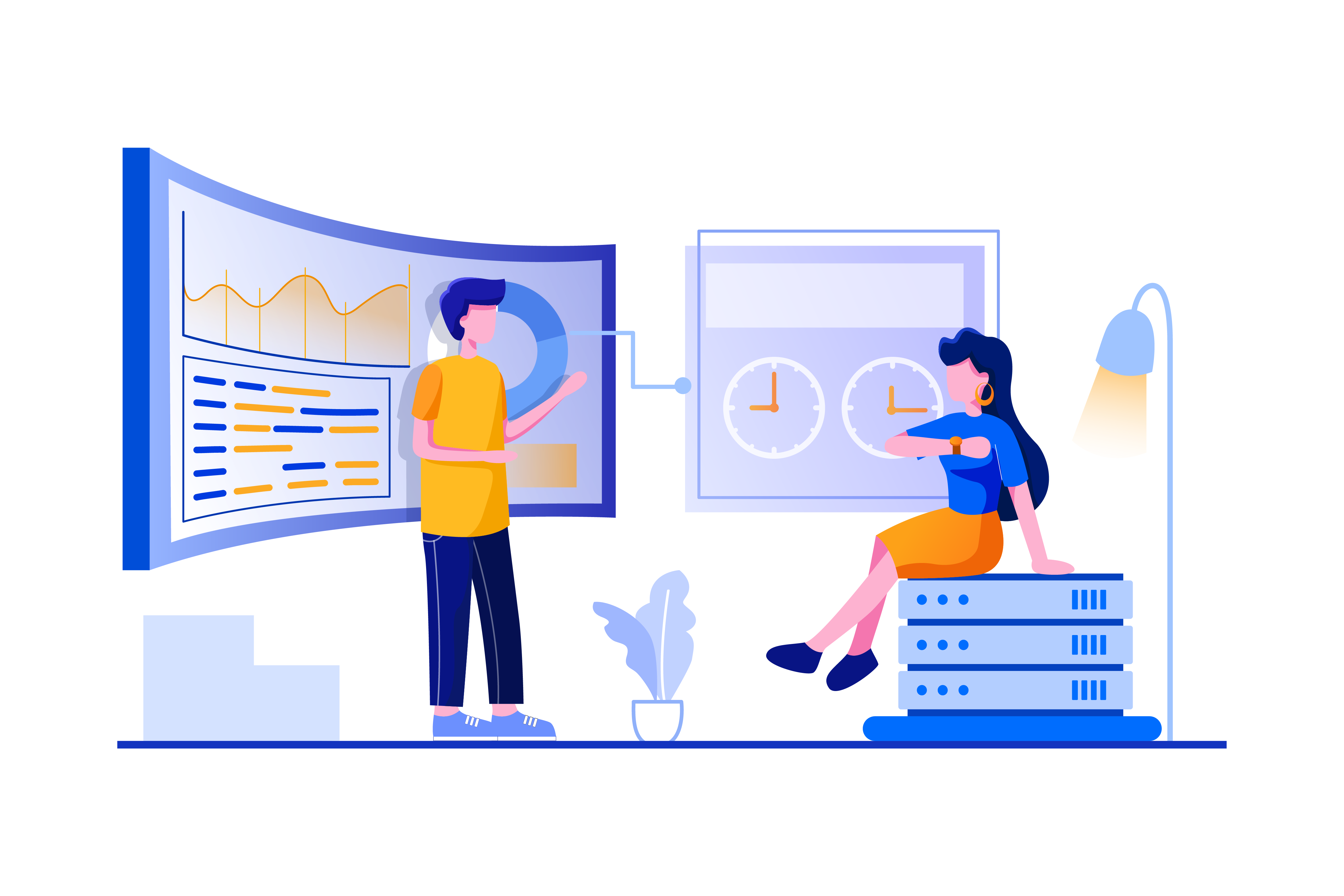 Risk assessment has always been an integral part of the banking and insurance world, but 2020 set about a new transition in the way we look at risk management. 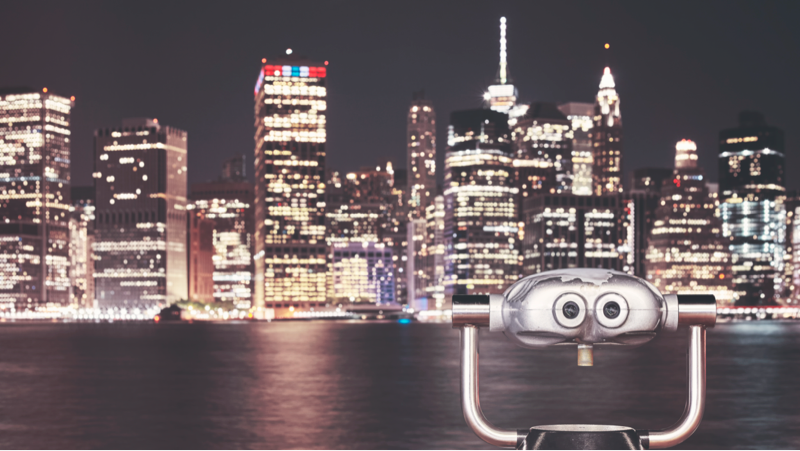 7 risk triggers to include in every risk management strategy

Managing risk is becoming ever more complex, which makes it important to try and see risk in real-time. Find out more about key risk triggers. 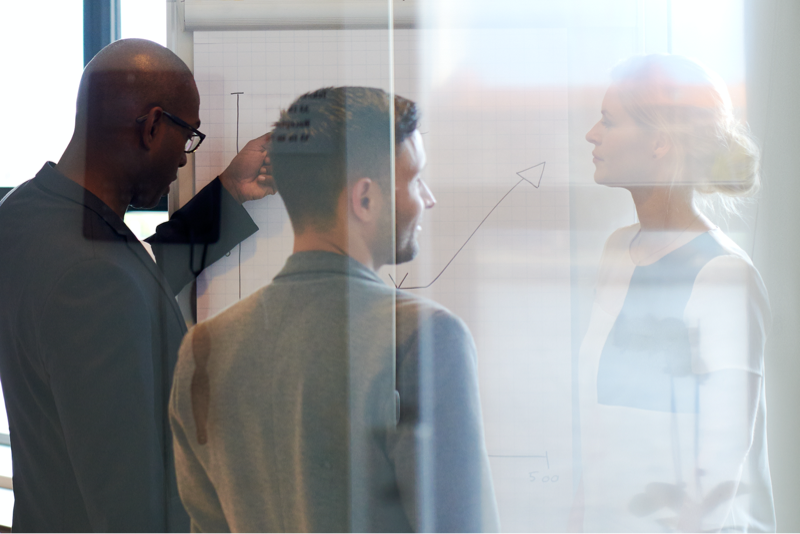 Sales triggers are a hugely effective tool for sales teams to prioritise, find out how you can supercharge prospecting with real-time company insights.