Interviews with practitioners: How to transform SME banking with Nick Fryer 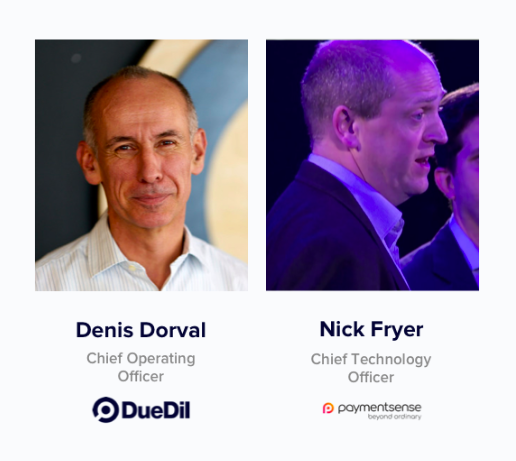 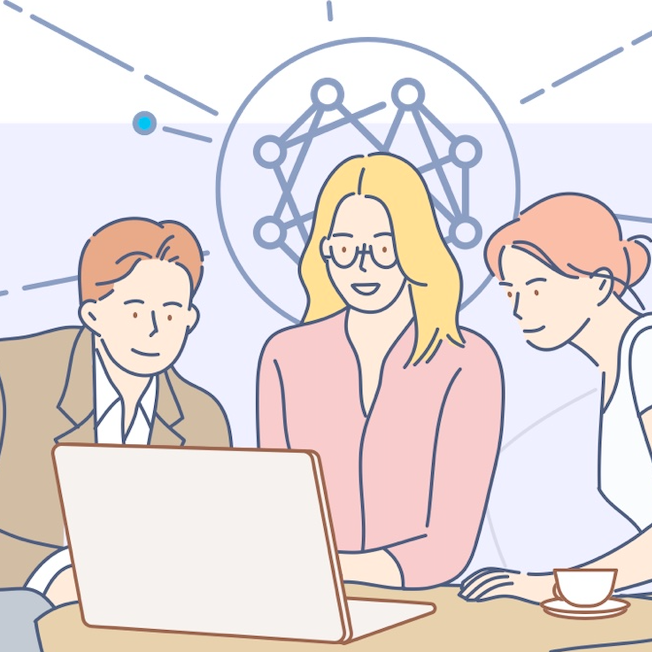 Watch the fourth episode of the DueDil Live to find out what the CTO of Paymentsense thinks the future of SME payments services will look like.

In the fourth episode of the brand new DueDil Live series, COO Denis Dorval had the opportunity to talk to Nick Fryer, CTO of Paymentsense. Nick and his team have been working hard to transform payment services for SMEs and now boast more than 80,000 customers and process more than £10 billion worth of sales every year.

Our DueDil Live series has been created to showcase the success and ongoing journeys of real practitioners of transformation. As with our previous interviews, Denis took this valuable opportunity to learn more about how Nick, an industry leader, is using innovative new products and services to disrupt the world of SME finance.

You are the first really tech-grounded interviewee in this series as Chief Technology Officer at Paymentsense. Can you please tell us about your background and how you ended up as CTO?

CTOs may have the word technology in their title, but they have to be very business-focused. I followed a traditional path to where I am. After completing a computer science degree I became a software engineer and then got into the internet very early - I did the first website where you could book charter flights in the UK, so that was a fast-moving area of tech at the time. I then moved to the US working for Toyota to build a new vehicle-ordering system, before returning to the UK to run computer systems for T Mobile. I then came back to the UK and worked for T-mobile. I then became CTO of an online office supplies business before joining Paymentsense six years ago. Most people in financial services come from a payments background, I had no experience whatsoever.

You’ve clearly got a very diverse background. It’s becoming clear that sometimes people who disrupt an industry do so because they come in with fresh eyes.

And that’s often by design. We encourage that, because we don’t want to reproduce what’s already been done. We just look for good people. But let me give you a little more background. Ten years ago when Paymentsense formed, small businesses wishing to take face-to-face payments would go into a high street bank and fill out a gigantic form, provide bank statements and other details, then wait four weeks or more. It wasn’t a positive experience. That’s where the ISO model, which is what Paymentsense is, came in. It’s something that was born out of the US where they fixed those problems by building slicker onboarding. That’s when we first started working with you guys at DueDil. As opposed to making someone fill out a form, you can put that information from the internet and reduce four weeks into 3 or 4 days. You can provide a much better service experience.

So tell me how you’ve organised your team as CTO?

The problem statement I described was largely solved when I arrived. The reality is that we were then a sales business. But the big transformation we made, about two or three years ago, was saying we really need to be customer-focused. So what we did was reorganise each of our teams so they were autonomous and focused on one particular area led by customer insight achieved through interviews.

That’s fascinating, because you’re not just focusing on technology, you’re taking a process and you break it down but each of those pieces is also cross-functioning. But going back to the technology side, what have you had to put in place to make sure those autonomous teams can really work and integrate with each other?

You have to reorganise both sides - business and technology - otherwise it doesn't work. We started again on the technology and built all of our new software stack using microservices on the public cloud. They are completely independent, so they will only communicate with other functional services via a service bus or message bus, and won’t have a common database. The important part of that is that you then associate a microservice with an autonomous team, so they are responsible for their own destiny at a technology level as well as a functional level.

What have you done to make the technology and business work so well together?

All this customer research that we did gave us a clear picture of what our customers wanted. They wanted it to be easy to sign up, they wanted communication and to get their money quickly. So we had a single vision: to make a solution that solved those problems and gave us a platform to innovate beyond that. So that’s how we brought the business together.

We’ve been hugely successful with our standard model and we’ll be continuing on with that but there were some intrinsic problems, it was based on a legacy stack, we didn't have the control to provide the customer service that we wanted. So we basically did it all from scratch and we think we’ve solved those big customer problems by doing that. We have our own software on our terminal and it's tailored to that vertical. We’ve solved security issues by going through an encryption process that takes the responsibility away from the merchant. We’re working on making it even faster so everyone gets their money the next day and onboards in five minutes, which is not a norm in our industry. And we use your services to help drive that.

And we’re very excited to be part of that. How do you think payment services will be different five years from now?

If you think about payments - eCommerce and face-to-face - the only thing that's really changed is contactless. Lots of the players have made things better but that’s the only dramatic change. But I think SCA does have the potential to work - the ability to properly authenticate yourselves online will blur the lines into face-to-face and online. It will provide a standard way of authenticating yourself, moving away from pins, and towards biometrics. Think it'll come quickly. I think there will be different types of payment options. But if I had to mention one thing - in five years I don’t think a traditional certified payment terminal will be the standard way of paying in store. People will be able to pay on other devices.

Paymentsense is just one of the innovative and transformative companies working with DueDil to disrupt the development of the financial and payment services industries. By adopting our KYB For Life platform, they have access to fresh intelligence that can transform the way they work with their customers. Learn more about DueDil to find out how we can transform your business lifecycle.

Hosted by:
No items found. 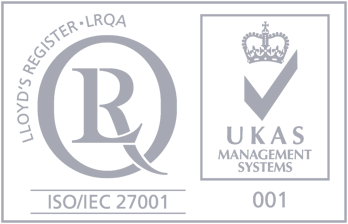 DueDil's Information Security Management System (ISMS) has been certified to the ISO 27001:2013 standard. 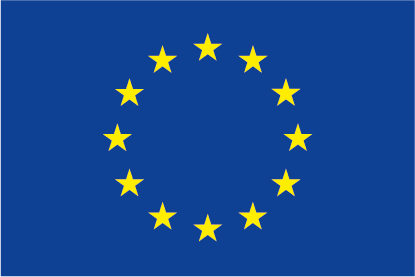 DueDil has received funding from the European Union’s Horizon 2020 research and innovation programme under grant agreement No 733164. 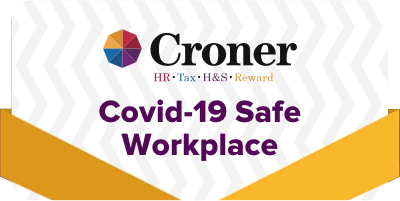 On 16/07/2020 the DueDil workplace was assessed and was deemed to meet the Government criteria for a Covid-19 safe workplace.